Home » Electronics » Official List of Android One Mobiles in India

Android One are smartphones that run the unmodified Android operating system. It is a hardware and software standard created by Google intended to provide a consistent user experience and improved security through frequent updates and Google Play Protect. It was launched in 2014 with focus on entry level smartphones but later it also extended to mid-range segments.

With Android One, the device will receive up to two years of upgrades to the latest version of Android. Therefore you don’t need to wait for your device’s manufacturer to roll out updates, as the manufacturer doesn’t have much to do with the software.

With an Android One device, manufacturers don’t alter the software in at all, making it easy for Google to issue upgrades. In addition to all this, you get three years of Android monthly security updates.

Mi A1 is first Smartphone launched with Android One  with update promise for Android P, this smartphone available on Flipkart and Amazon. 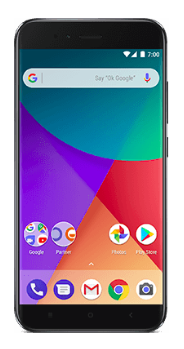 Meet the Moto X4 – the smartphone that takes your mobile experience to the next level. With an IP68 rating and a metal body. 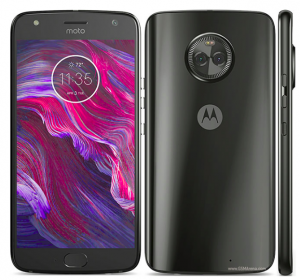 Nokia’s re-entry with Android OS is really good, now some latest mobiles will offer Android One , like Nokia 7 Plus 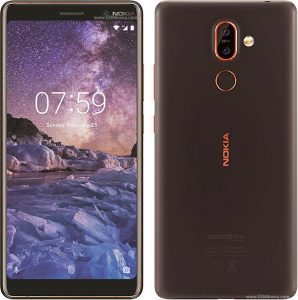 Nokia 6 is now available with 4GB version as well on Flipkart , and 3GB version on Amazon 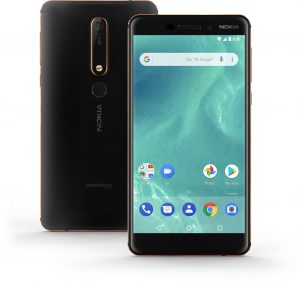 Update: It is now available on Flipkart for pre-order.  Check Now 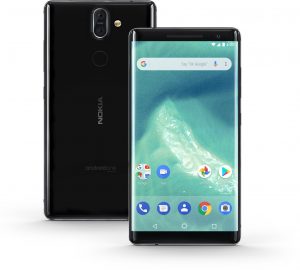 Samsk writes posts for various offers related to exchange, cashback, EMI for consumer electronics products. He started blogging in 2012 as a hobby.